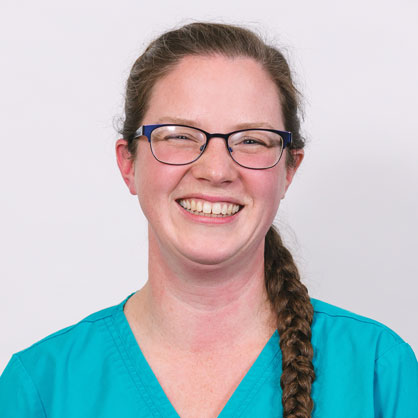 Ursula begun her nursing career and qualified in 2006 from Hartpury College. She then further continued her studies to achieve DipHE CVN and Dip AVN (Small Animal) in 2011, and progress to BSc (Hons) CVN from Myerscough in 2013.

She has a particular interest in surgical nursing, advanced nursing procedures, anaesthesia and analgesia.

At home Ursula has four cats, one of which is diabetic, and also a Braque D’Auvergne called Thibaut who is named after a French cyclist. 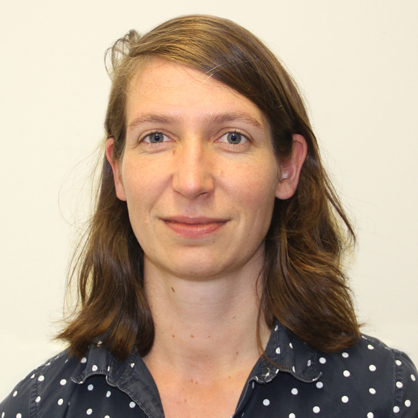 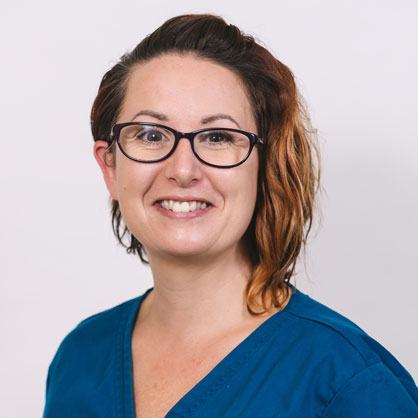