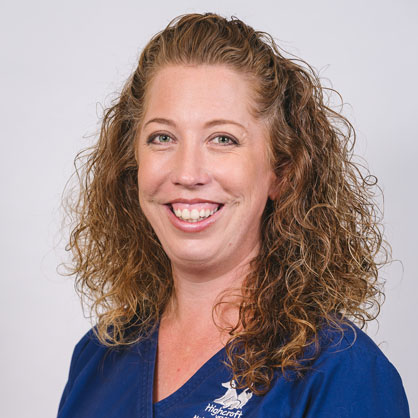 Natasha joined Highcroft Veterinary Group way back in 1992 as a trainee nurse. She qualified in 1999 and became Head Nurse for the Group in the same year, progressing to Nurse Manager for the group shortly afterwards. Over the years, Natasha’s team has grown considerably and includes the Highcroft Veterinary Referrals team as well as the first opinion hospital. A year ago in early 2020 Natasha was successfully appointed as one of the Practice Directors of the first opinion side of the Hospital.

Natasha has two dogs Coby and Bertie. In her spare time Natasha enjoys family dog walks with her husband and two not so little children, and camping trips and holidays with friends and family. She is also an experienced dog groomer 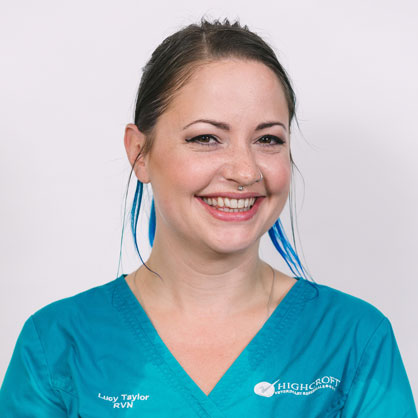 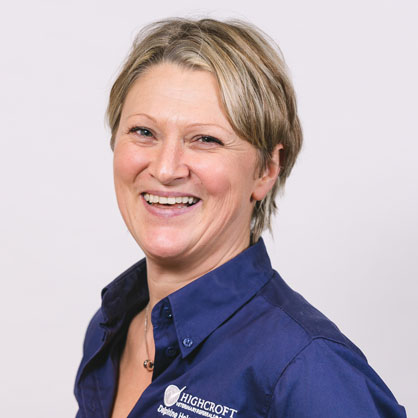