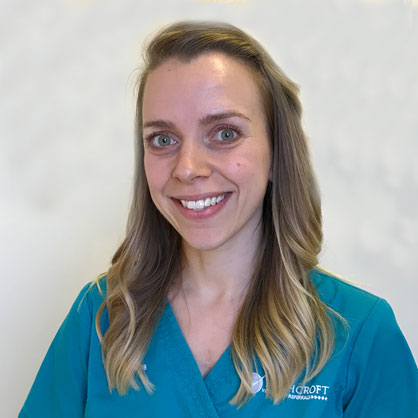 Hollie qualified in a busy Tier 3 hospital in 2008 and went on to work in a referral practice in 2010, within the canine medicine department. In October 2015, she joined to Highcroft Veterinary Referrals and settled into the medicine team. Hollie enjoys all aspects of medicine, critical care and infection control.

In her spare time, Hollie spends time with her toddler, husband, two cats and if there’s any time left, her pony. 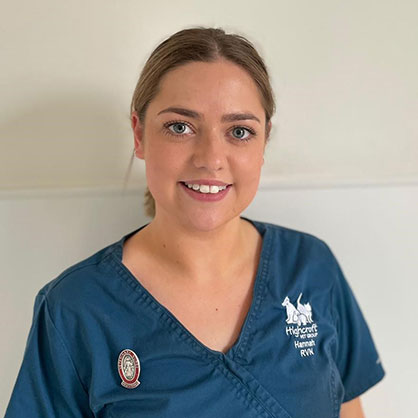 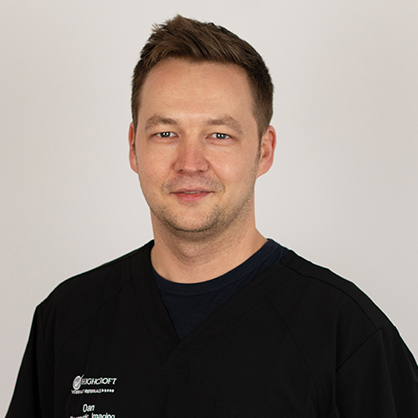 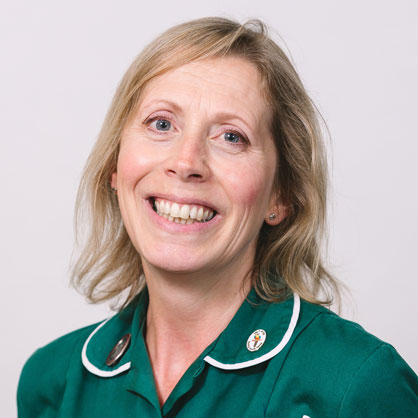