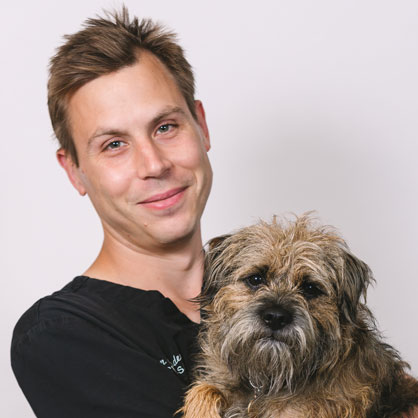 Dan graduated from Bristol in 2004. Following graduation Dan did a 1 year internship at the Royal Veterinary College and then spent a year at a private practice in Kent. Dan then moved to America to do a three year surgery residency at Cornell University, where he qualified as an Diplomate in Small Animal Surgery.

After qualifying he took up a faculty position at Louisiana State University for a further three years where he was head of surgery for two years. He has since worked at other referral practices before joining the surgical team at Highcroft Veterinary Referrals in July 2014. 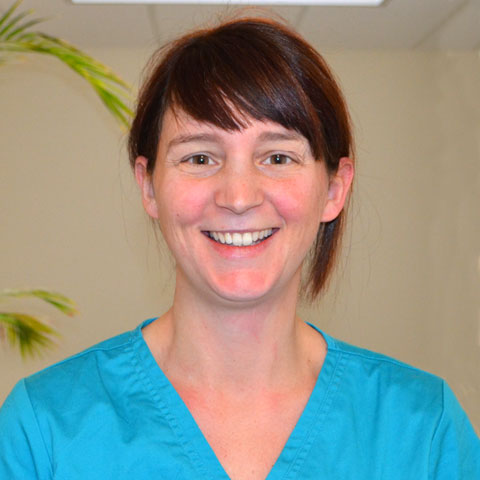 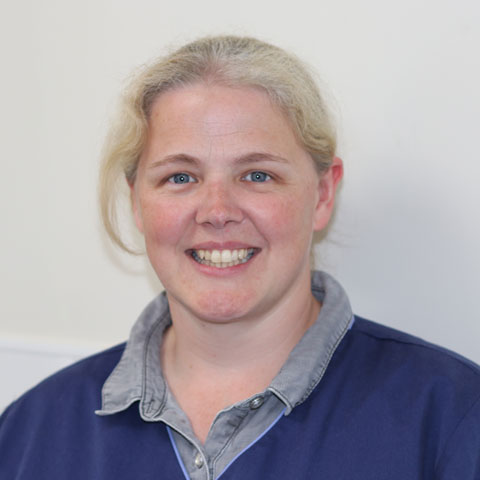 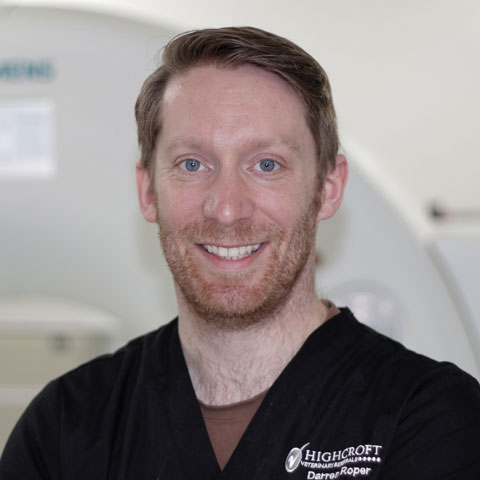